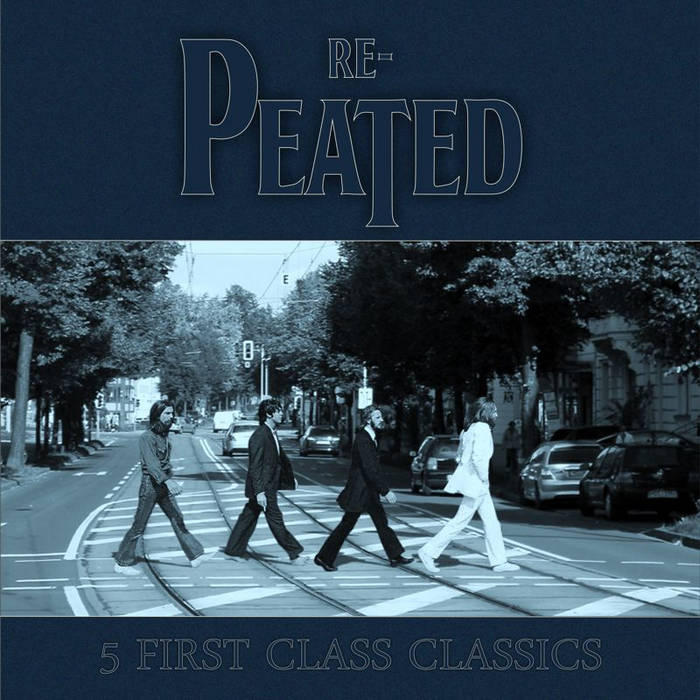 2 years ago we performed a BeatlesShow for a friend's private birthday party. Now the idea was to catch some of that played stuff in bits and bytes, though the belief faded with time (why record holy stuff you can't make better?). But these are 5 songs I've fought to be finished ... to praise the Fab 4 (the show was an awakening to me!) and to recall the nice show and the party we have had.

This is a home recording product just 4 fun without further ambitions. Enjoy listening, dis- or recover the original Beatles -> one of the biggest bands ever! Don't buy rePeated stuff, just listen!

Thanks to the people who helped .... Sash, The monsterman, Mr. Jelowsky, and Nicki!

Bandcamp Daily  your guide to the world of Bandcamp

Guests include Kassa Overall and Muriel Grossman, plus an LP of the week by Van Hunt.